Shining a Light on Solar Power 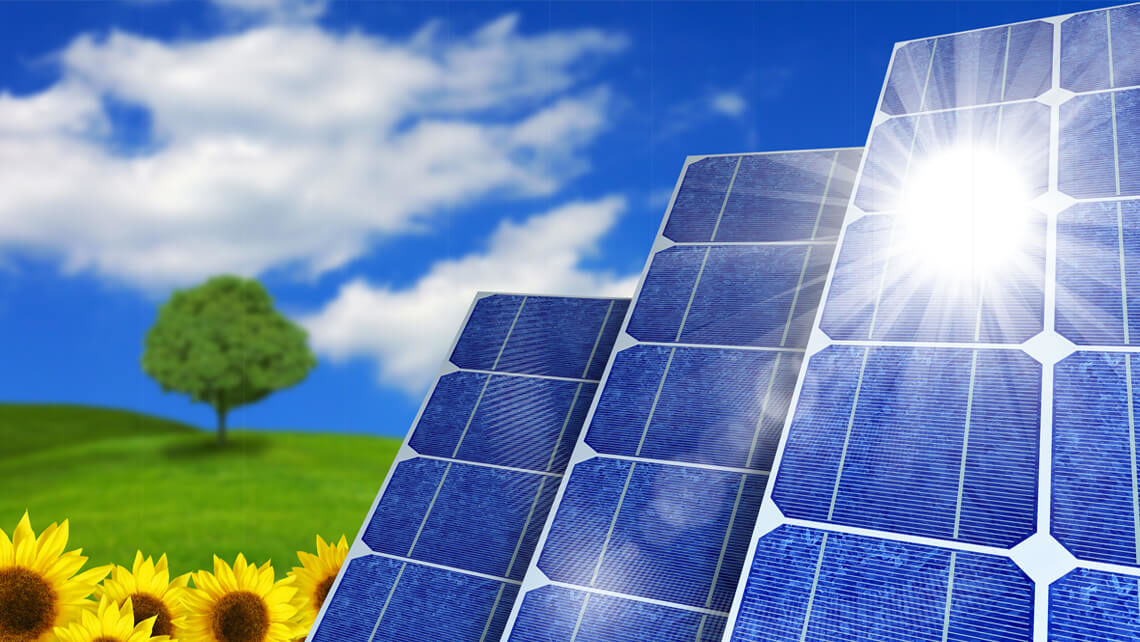 Solar technology is becoming increasingly popular as an energy solution for both homes and businesses, and the United States currently has one of the highest percentages of solar power generating its electricity in the world. While there are already a number of cost effective solar panel solutions for your home, recent developments in the world of solar tech have given us a glimpse into the kind of ways we could be introducing solar energy into our homes in the near future, and the financial benefits of doing so.

Most of us are already familiar with the standard forms of solar panels that can be attached to the roof of our homes. For a comparatively low installation cost, you could end up with savings of thousands of dollars per year, meaning the initial costs pay for themselves over the course of time. California is leading the way when it comes to residential solar power, as well as in commercial sectors. As figures from last year show, prices for installation had fallen around 60% compared to 2011, making solar tech an affordable reality for many. As the solar energy market continues to gather strength and popularity, we are starting to see a number of new innovations that could well be in place in our homes within the next few years.

First, there is the material called Perovskite, which although it’s potential has not yet been fully unlocked by scientists, could bring solar costs down even further. This material has already been shown to generate comparable efficiency to silicon and cadmium telluride in the space of four years, and with ongoing investigation, could well be the main material used in the production of future solar cells. Next, there are already companies developing a number of solar solutions for the home, such as New Energy Technologies Solar Window – a completely transparent, organic  solar panel that retains the capabilities of the traditional roof panels, but has a number of obvious advantages when it comes to placement and energy generation, especially if used with existing roof panels. These are certainly exciting developments, but they could also have a very practical and financial impact on our lives.

The Financial Benefits of Future Solar

Apart from the environmental preservation that solar panels encourage, there are real financial benefits to installing solar power in our homes. The main benefit is a lowered or completely eliminated energy bill which can make a true difference in our lives. Combining solar panels with, for example, the energy saving advice from the Department of Housing, could significantly reduce your bills. Savings are already a distinct advantage, but if we begin to factor in the new technologies on the horizon, homeowners could see even more benefits as time goes on.

Having energy collecting windows for example, will substantially increase the amount of power collected, reducing costs even further. Coupled with the advances in materials and further price reductions in solar tech in general,  most households will be able to afford to add solar tech. Prices are already dropping and becoming more affordable, and new developments could drive these prices down even further.

Additionally, getting new solar tech on your home could be a sound investment for another reason – increasing the value of your home in general. A study back in 2010 found that in general, property that incorporated solar power sold not only faster, but for a higher price. Needless to say, this has some very positive implications for homeowners. Investing now could mean a great way to get on the property ladder as the increased selling price of a solar equipped home could cover a mortgage and generate some profit. These advantages are not just confined to the US, either. In the UK for example, the solar market is growing at an extremely rapid pace. The potential to cover costs of purchasing property using solar tech is becoming a very viable reality for homeowners in both countries.

Overall, going solar is now more viable than ever, and with new, more affordable tech on the horizon, making these positive changes to your home now could reap some great rewards in the future. Not only is going solar a cleaner, more efficient and environmentally friendly way to generate our energy, it could end up generating some extra money for homeowners too, and that can’t be a bad thing. Incorporating solar into a home now could be a solid investment for the future, as well as a great way to save on bills.